Brian Cook is the bassist, baritone guitarist, and keyboardist for Russian Circles. He also played in the bands Botch, These Arms Are Snakes, and Roy. He has served as a session player for records by Mouth of the Architect and Mamiffer and is currently an auxiliary contributor to Sumac. In addition to playing music, Cook is a freelance writer whose work has appeared in The Stranger, Noisey, Portland Mercury, and Alarm. He self-published his debut novel, The Second Chair Is Meant For You, in 2014. He was voted Best Dancer in his 6th grade yearbook, which, if you've ever seen him dance, was obviously a joke by his classmates. Cook currently lives in New York with his husband Reno. 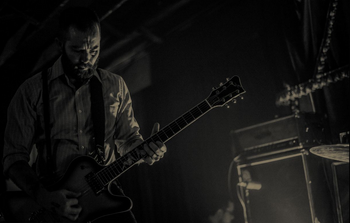 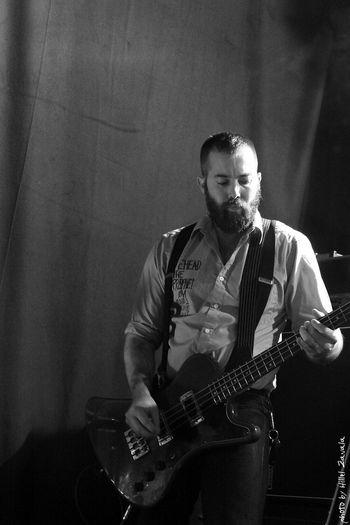 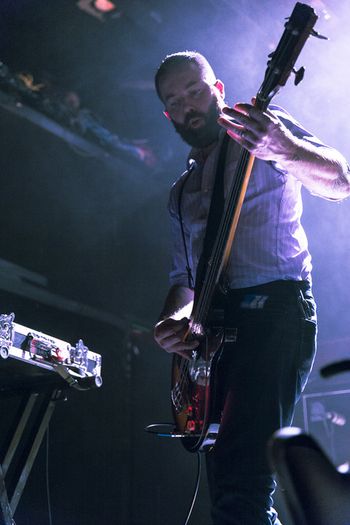 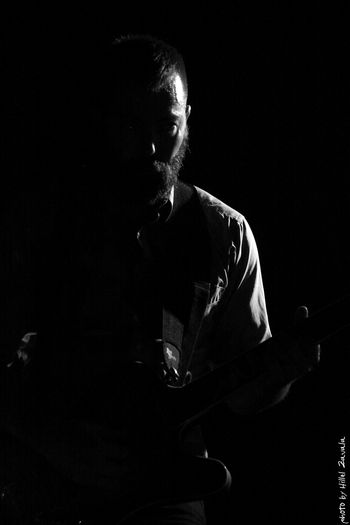 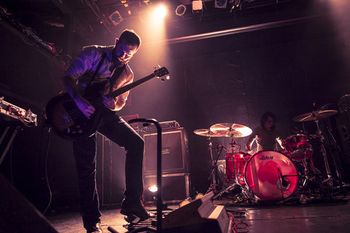 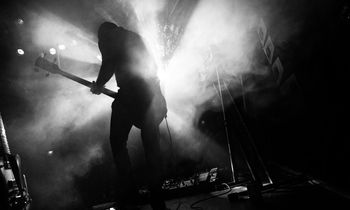 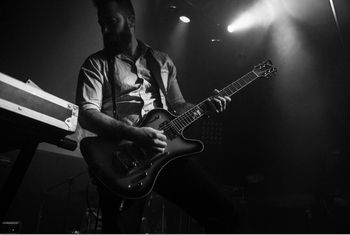 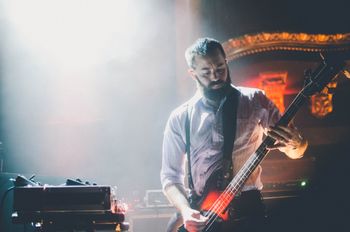 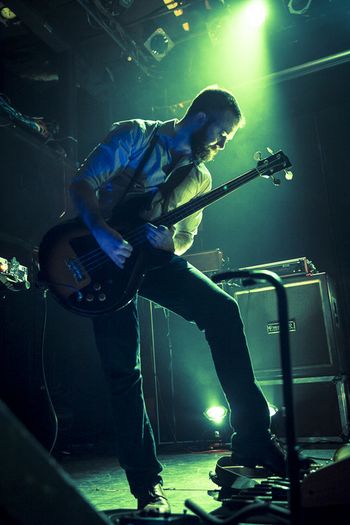 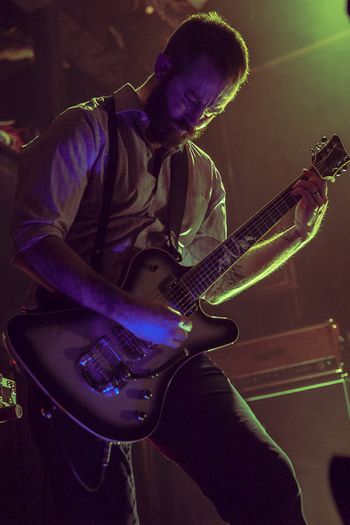 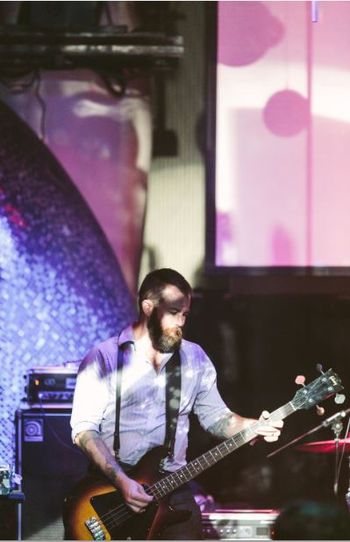 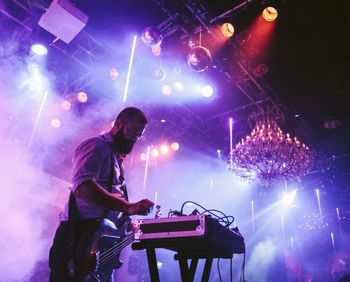 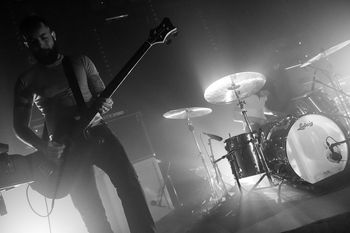 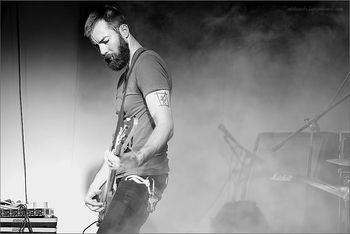