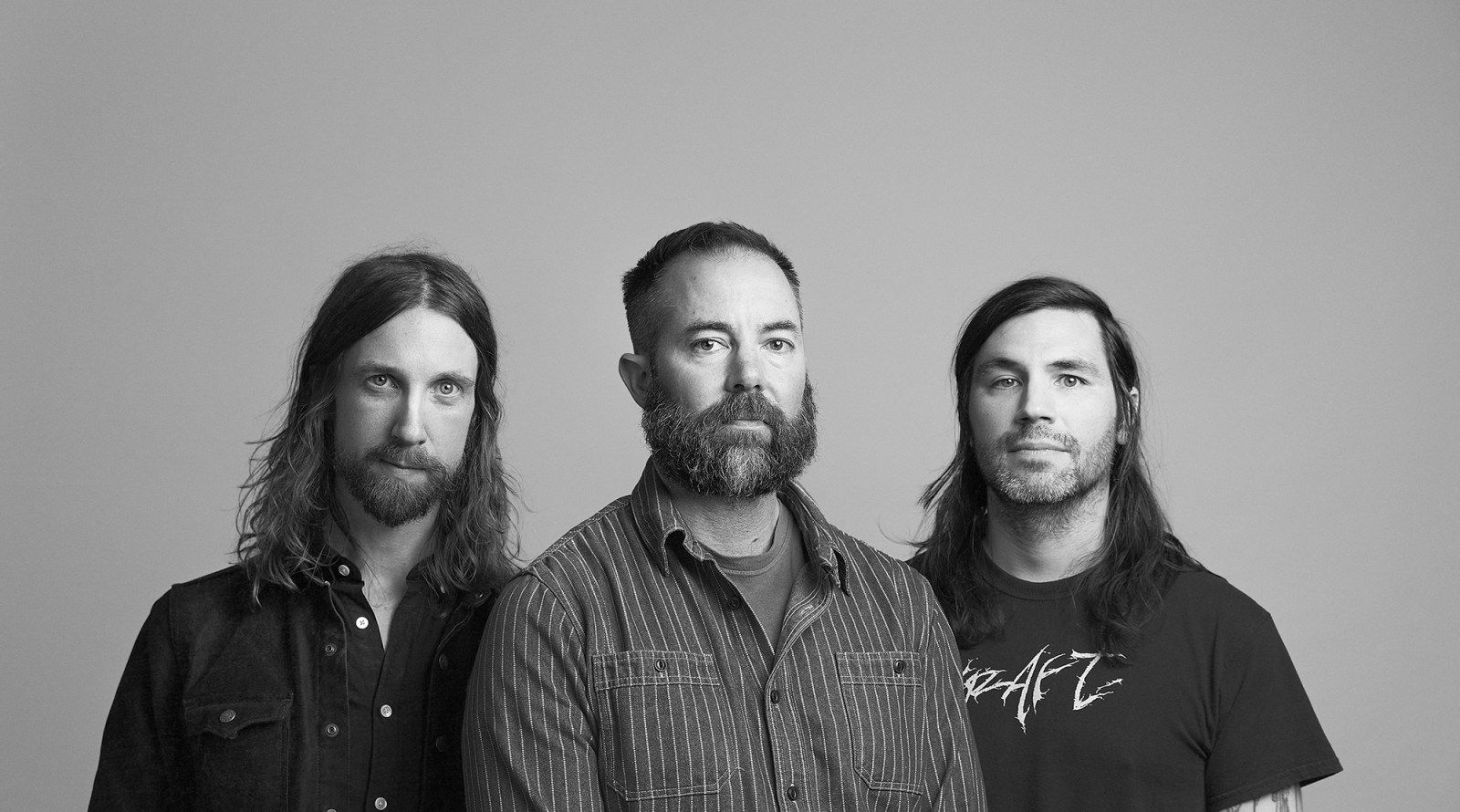 It seems extraordinary to think that RUSSIAN CIRCLES have been playing and creating music for nearly two decades. With seven studio albums and their debut EP going all the way back to 2004, the band have had an eighteen year career that feels like it’s gone by in the blink of an eye. In that time, there’s been a definite development of their style and sound, moulding their heavy, drone soundscapes into monstrous dirges that rage and consume. We caught up with Mike Sullivan about the mindset of the new record Gnosis and getting the barebones of creating music.