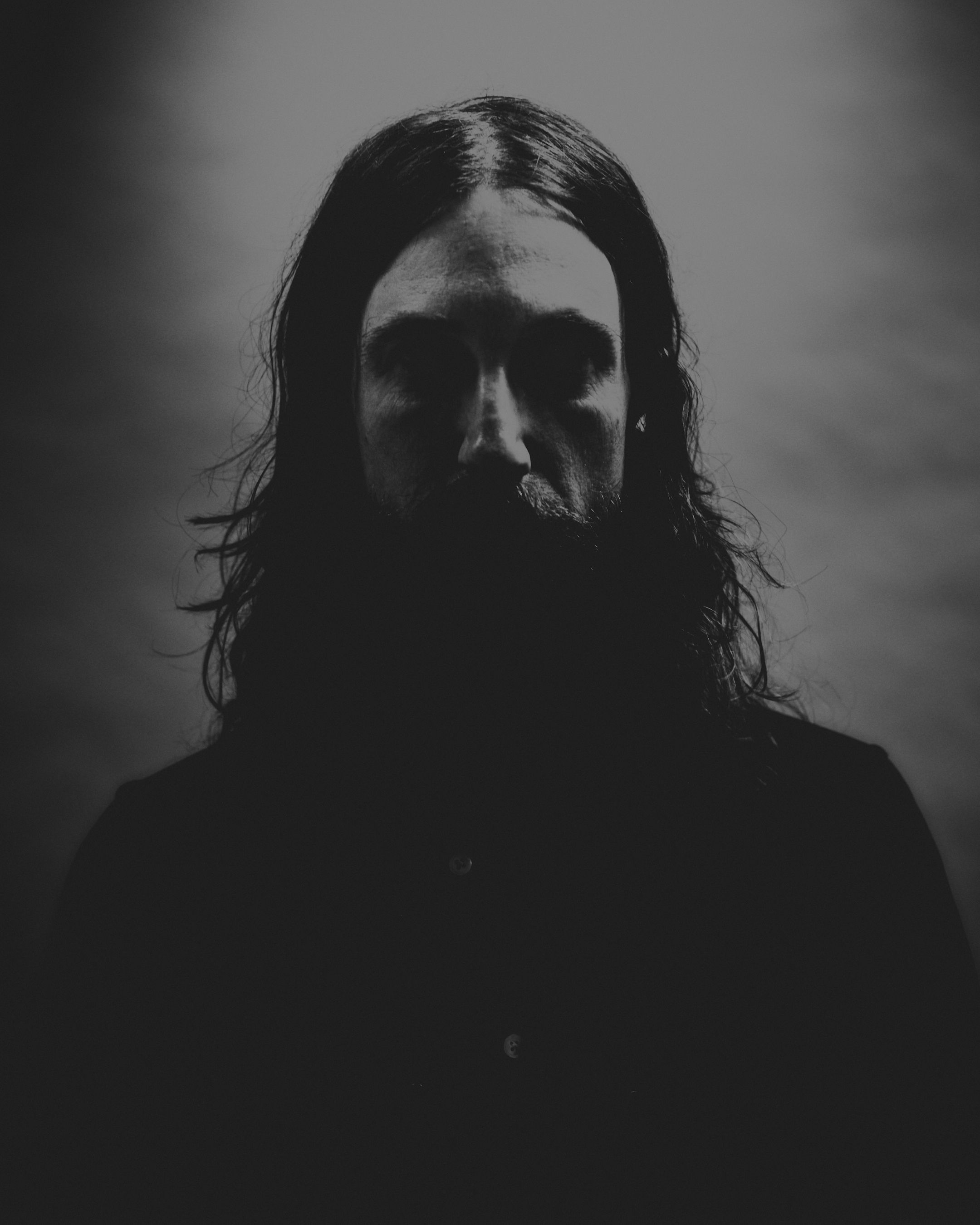 Russian Circles’ eighth full-length studio album, Gnosis, is officially out via Sargent House. It’s a record that was very much shaped by the COVID-19 shutdown, the band forced to embrace new approaches to songwriting with the prospect of touring put on hold. The result finds them leaning into their heavier tendencies while still maintaining the wide sonic landscape the instrumental three-piece is known for.

Guitarist and founding member Mike Sullivan answered some questions for us regarding the record’s sound, the writing process, recording in two different locations and touring with some of heavy rock’s biggest names.