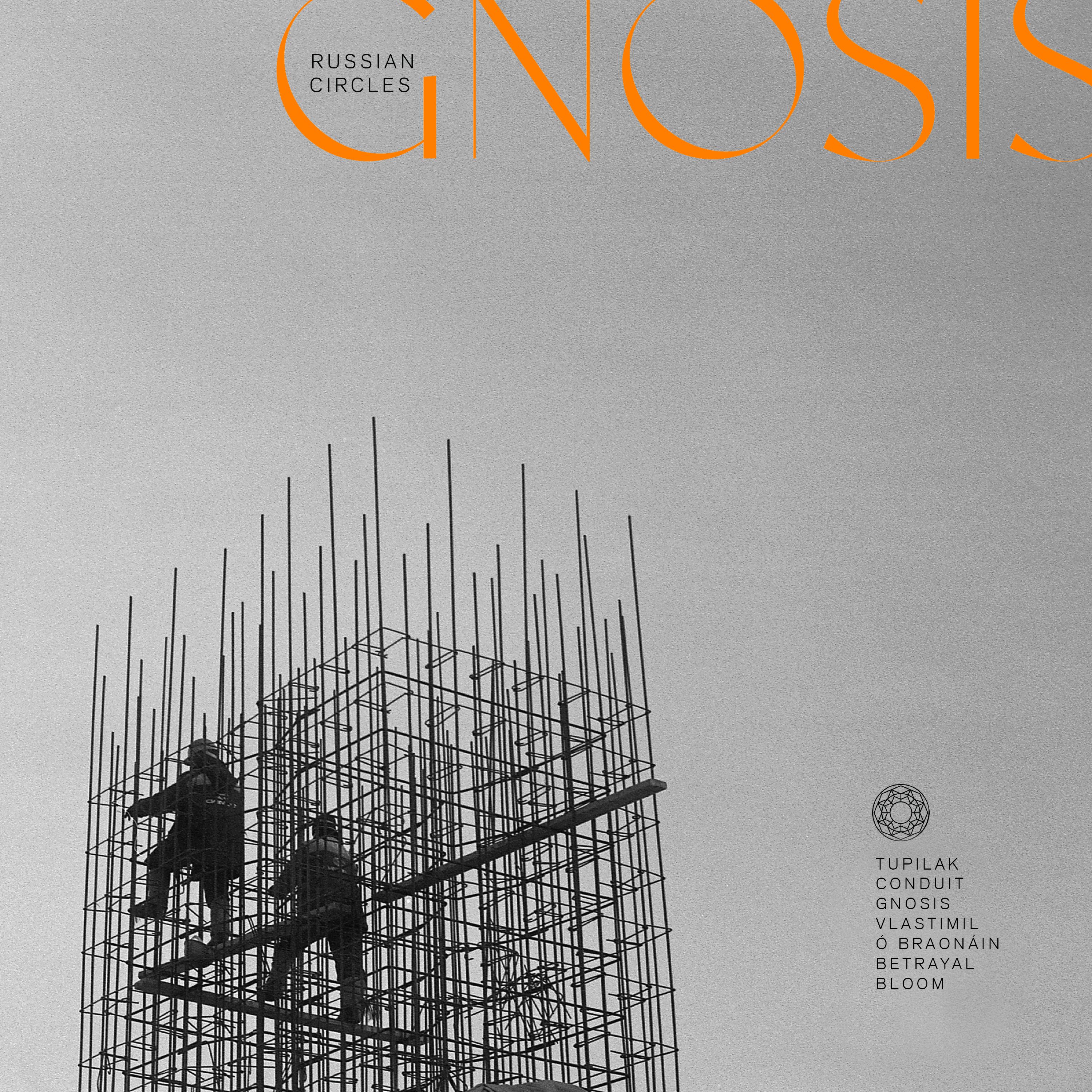 Heavy instrumental greats Russian Circles have announced a new LP Gnosis available August 18th via Sargent House. Listen to the relentless first single “Conduit”. Gnosis, their eighth album, eschews the varied terrain of their past works as it razes a path through the most harrowing territory of their sounds by employing a new songwriting technique. Rather than crafting songs out of fragmented ideas in the practice room, full songs were written and recorded independently before being shared with other members, so that their initial vision was retained. While these demos spanned the full breadth of the band’s varied styles, the more cinematic compositions were ultimately excised in favor of the physically cathartic pieces. The album was engineered and mixed by Kurt Ballou at God City with additional tracking done at Chicago’s Electrical Audio.

The band has also announced a 40 date world tour including US headline dates and EU co-headline dates. Kicking off September 15th in Minneapolis the US portion will make stops in Denver, San Francisco, Los Angeles, DC, Brooklyn and more before wrapping November 12th for a home town Metro Chicago show. In March of 2023 the band will continue their dates in the EU with Cult of Luna. See full dates below. 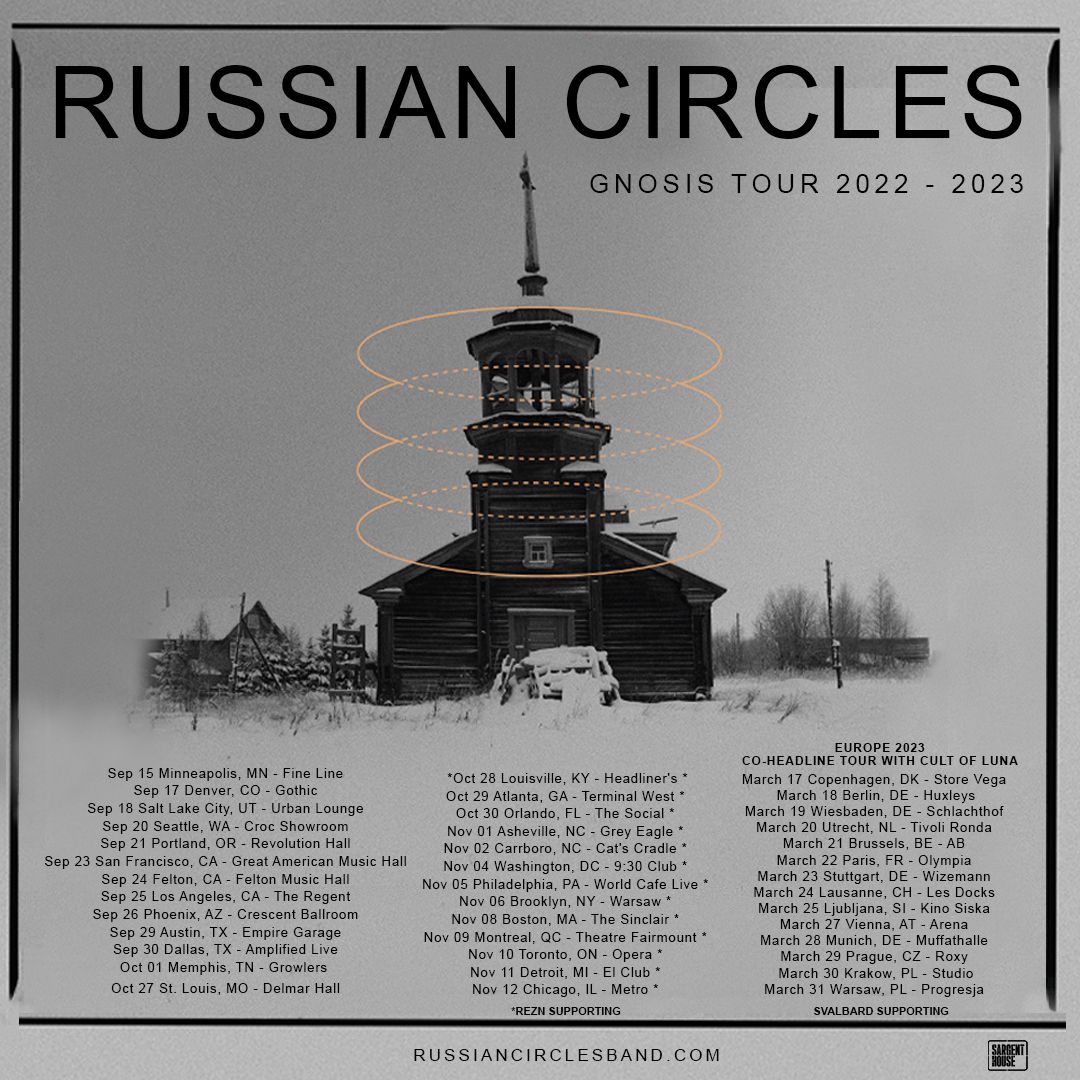